At the Recording Connection, the Radio Connection, and the Film Connection is we do two things. We educate you in the technical aspects so you can be competent and go out there and get a job, but we’re also listening to who you want to be as a creator.

In other words, we listen to your big dream, but we also at the same time train you for your Plan B. We take care of your Plan A, which is you want to hit the big time. You want to live the life of a famous music producer in the music example or a famous film director. Got it. We’re going to match you with the person who can educate you in that way. We’re going to help you write your screenplay, or we’re going to help you make your perfect demo tape as a music producer.

At the same time, we’re also educating you for your Plan B, but check it out, in an environment where you could get hired. Very important. As you’re going to school in the, let’s say, recording studio that we’ll put you in, you’re auditioning for a job. But, while you’re doing that, while you’re getting educated as an extern on the job, you’re also making beats. Or if it’s, for example, rock ‘n’ roll or country, you’re going out there and finding a band and producing that band. Or if it’s electronic music, you’re making an electronic music demo.

So at the end of this educational experience you’ve got contacts for a real job, if you need it, and you’ve got the know-how and the demo tape or film reel so you can access your bigger dream. Plan A and Plan B, both are addressed when you’re educated with the Recording, Radio, and Film Connection. And frankly, if we’re honest, no other school on the planet does that. They don’t have the bandwidth to do that. We do. 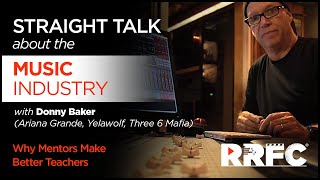 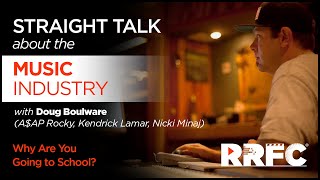 Why Are You Going To Audio School? 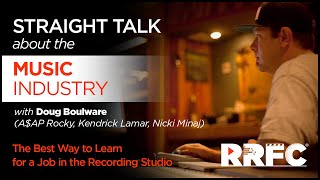 How to Learn for a Job in the Recording Studio 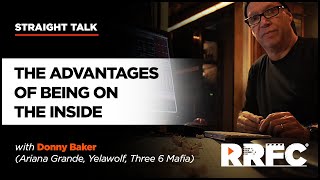 The Advantage of Being on The Inside 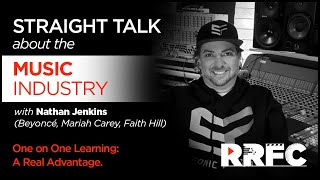 One on One Learning | A Real Advantage. 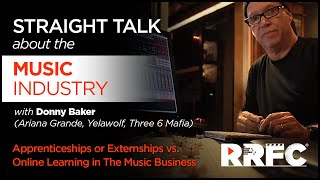 Externships vs. Online Learning In The Music Business 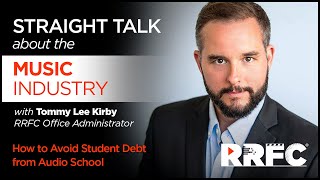 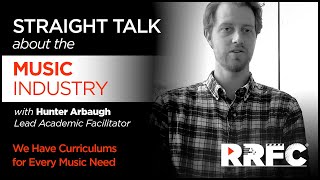 We Have Curriculums for Every Music Need 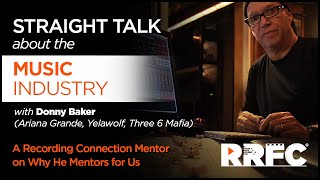 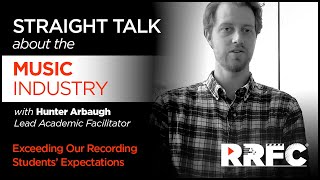 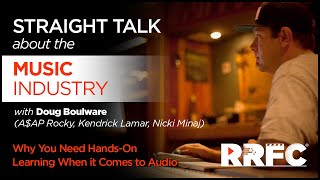 Why You Need Hands-On Learning When it Comes to Audio 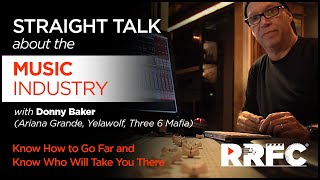 Know How and Know Who – The Key to Life 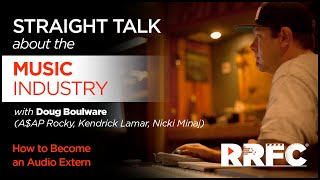 Learning as an Audio Extern 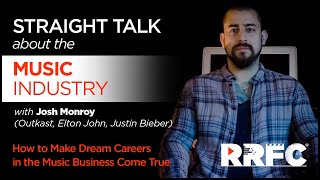 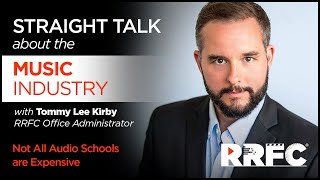 Not All Audio Schools Are Expensive 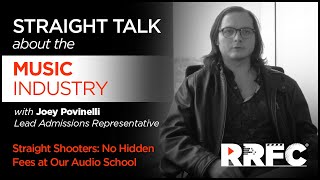 No Hidden Fees – We Talk Straight With You 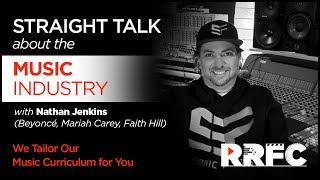 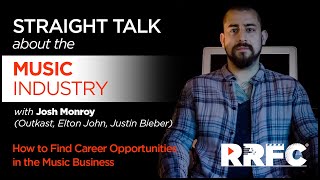 Where are Opportunities Found in the Music Business?

Every week we ask our students to review how they are progressing with our program.

We've got questions, and they've got answers!

Recording Connection provides affordable, unique education models coupled with mentor-based (externship) programs that can be engaged remotely or in person.

New! Finance your education with Climb. Get approved in minutes with no impact to your credit score.

We Stand Against Student Debt!
Find Out More
Learn About Your Options