How to Make Money with a Home Recording Studio


Home studios, today, are becoming so popular that nearly every serious musician has at least some type of recording equipment within their home.  For the amateur music producer or artist, these “studios” have saved them a great deal of money.  The problem is that it’s not been the best thing for the larger, professional music studios.  Several have even closed their doors because musicians are not only choosing to do their music themselves, but produce other people’s music as well at a fraction of the cost that they charge.

Recording a demo or album has always cost quite a bit of money.  And depending on who produces your songs and what studio they use, it can run into the tens of thousands of dollars.  But for the cost of a demo, you can buy equipment and software which could not only allow you to produce your own material but make money by producing other artist’s songs as well.

After you become adept at using the equipment, there are several factors that will help you become and remain successful.  First of all and most importantly, charge according to your ability; making sure that you are objective about the product that your customers will get.  If you are still a novice at producing and your equipment is fairly primitive, then you should definitely be charging a lower amount per hour.  That being said, it’s important not to sell yourself short.  Just because you charge less does not mean you will acquire more business.  Your attitude, skill level, production quality and business acumen will determine how much success you achieve in this business.

When you decide that you want to venture out and use your home studio to make money, you will need advertising.  With so many social networks, you can easily spread the word.  That being said, don’t forget about bartering as well as cutting a deal for those that get you business.  Bartering speaks for itself, but creating scenarios that can make you money and spread the word about your home studio, is very important.  For example; you could tell your current clients that whomever they recommend to you that end up paying for studio time, you will give them 20% off of their next session.

Every creative person, at some point in their life probably wanted to own a recording studio.  Today it’s available to just about anyone.  And with a bit of effort and understanding of the software, you can not only produce your own records, but earn a decent income at doing what you love to do.

« Back to Recording Entrepreneurs

Recording Connection provides unique, mentor-based programs that are affordable, so you can stay in control of your finances.

New! Finance your education with Climb.
Get approved in minutes with no impact to your credit score. 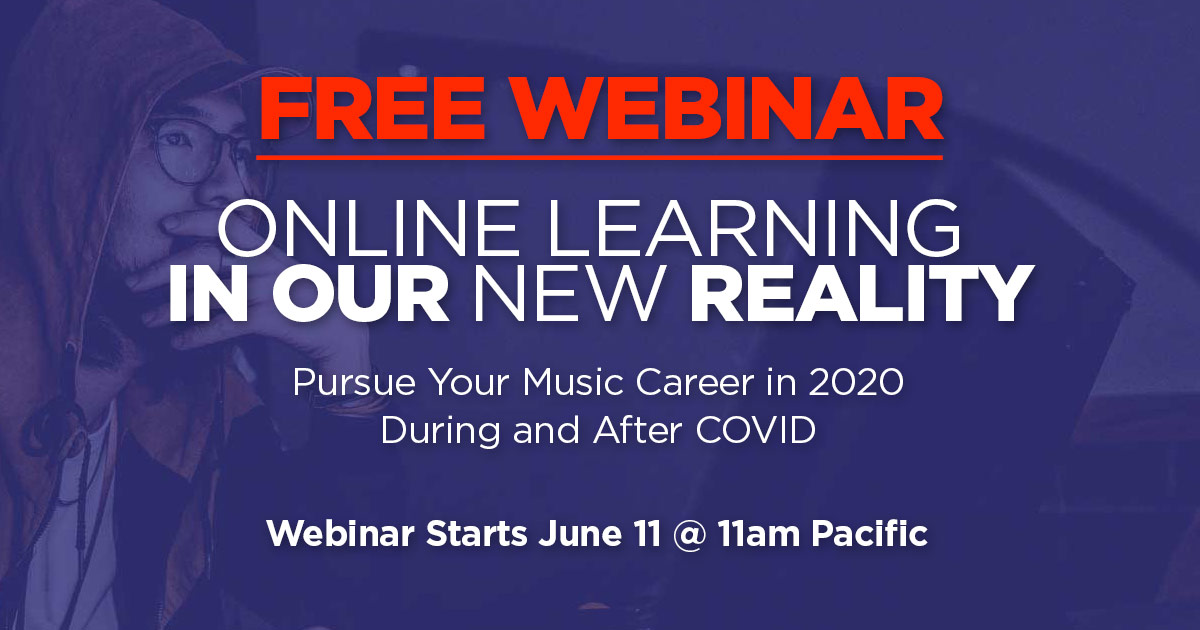