August 5th, 2021, Kanye West live-streams the release of his new album Donda, at Atlanta’s Mercedes-Benz Stadium. Recording Connection graduate Dawsøn is the engineer there to catch it all.

Sometimes it isn’t ready, go, jump, it’s just jump! When Recording Connection graduate and now mentor, Dawsøn, got the call, he had to act fast. That’s exactly what he and his team at Junxion Sound did. 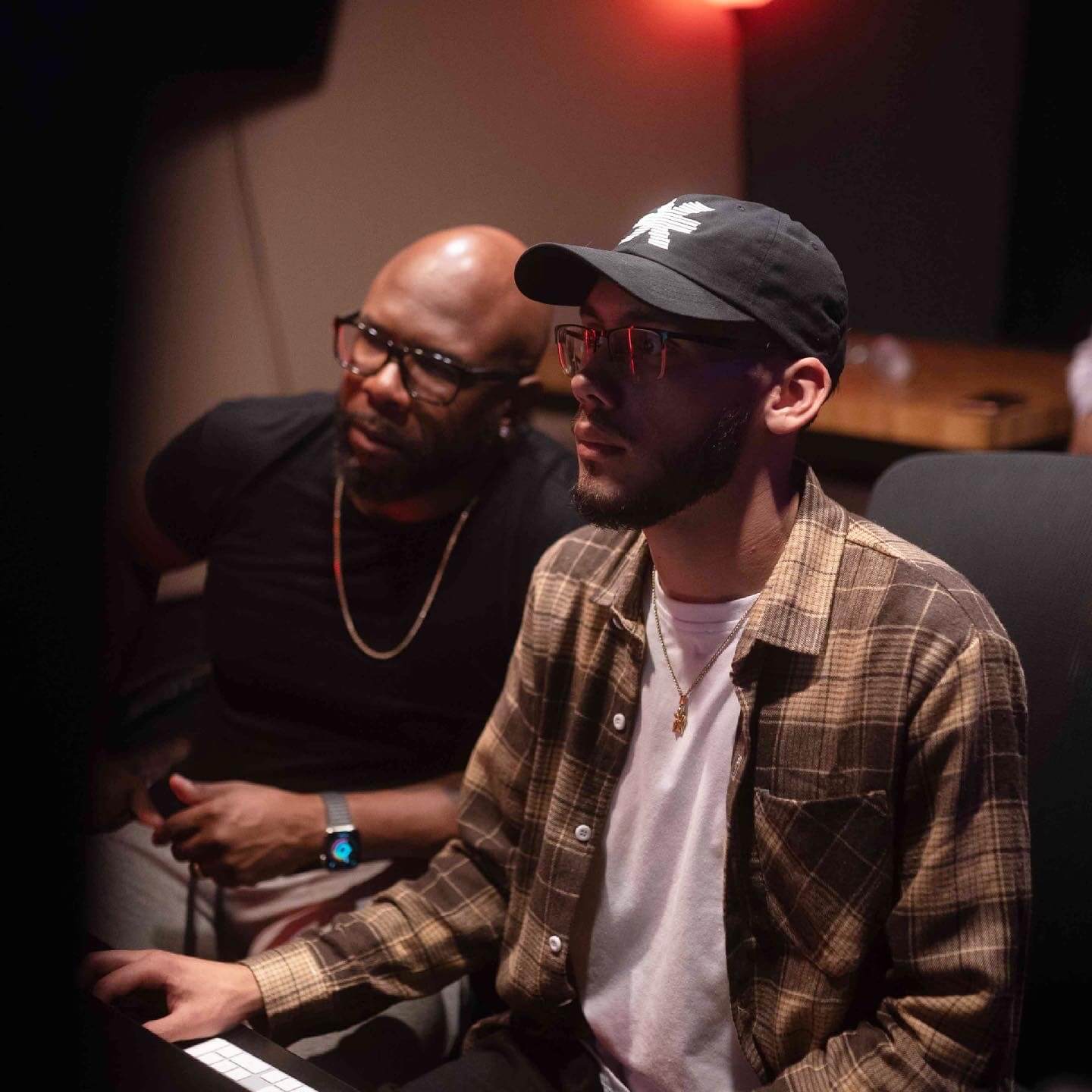 What’d you do when you got the call that Kanye and his people needed your services?

“I got a call to bring myself, two other engineers, and three studio setups for each engineer. So, they called us in, and we came through immediately. We dropped everything we were doing and got there as quick as possible.”

How do you keep it cool when you’re working with really big artists?

“I feel like when you’re in situations like that, it’s actually really easy because you’re there to be the engineer and they’re already aware of that…. You’re going to have that one on one with the artist. And if you’re a good engineer, they’re most likely going to take note of that…. Then they’ll just make note of how quick I am, and whatever they asked for—I’m on it immediately —and then they’ll start to talk to me…. They’ll ask me questions like, ‘Oh, and where are you from?’ And all that stuff. So, it’s like you’ll get your one on one with the artists. You don’t have to force that.” Follow Dawsøn @SoundbyDawsøn on Instagram.

The fact that you were the one who got the call was no accident. You’ve built a longtime relationship with the artist producer who was instrumental in you getting the call. Tell us about him.

“The one person who actually linked me with Kanye, his name is Fya Man. We’ve been working together since 2017 since I opened up the studio. He’s from Chicago. Before I met him, he had already done a lot of major things of like working with Pharrell and Jay-Z and a bunch of really big-name people. And yeah, he was the one who brought me into the Kanye situation.” More on Dawson’s work with Kanye.

“I just wanted to help more people like me…. Because it was such a success for me, I felt like becoming a mentor was something that I just really wanted to do…. For me, in particular, I was able to pay off my student loan through the profession. I paid everything off through audio engineering. And that’s something I take pride in…. I just want to help other people do the same.”


Dawsøn shares his personal advice on how to make the most of being mentored by a pro with Recording Connection. 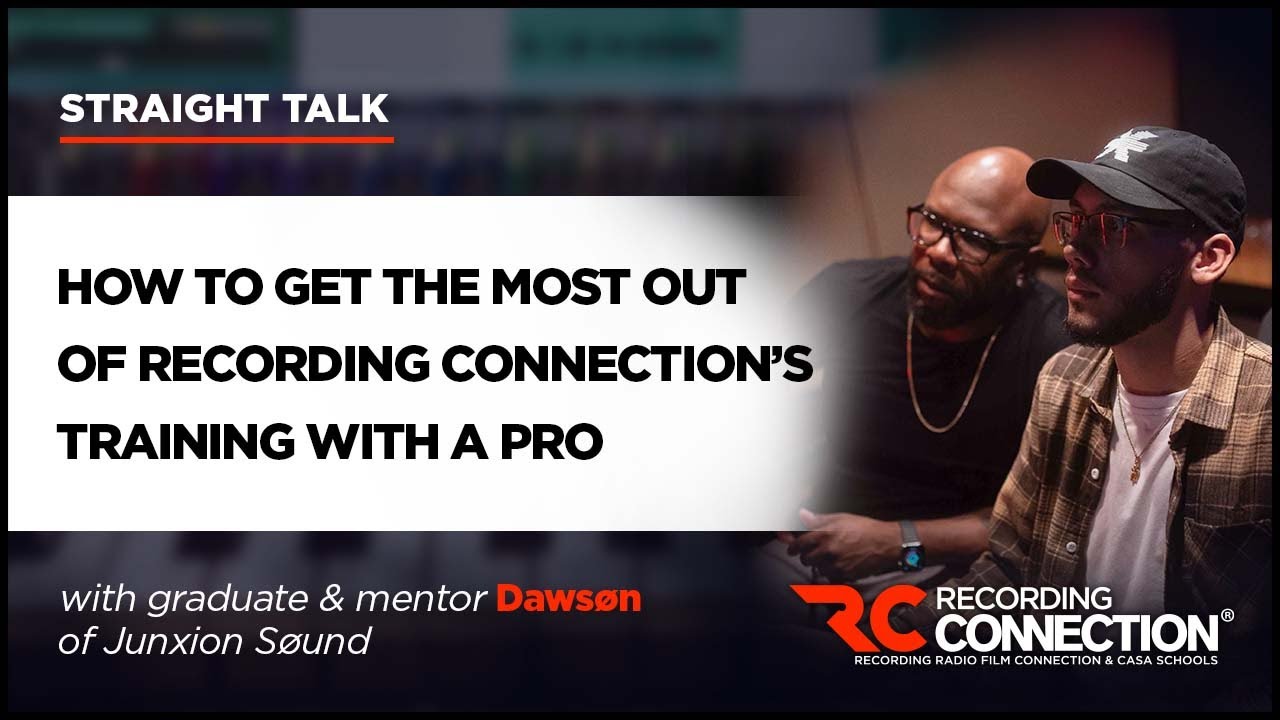