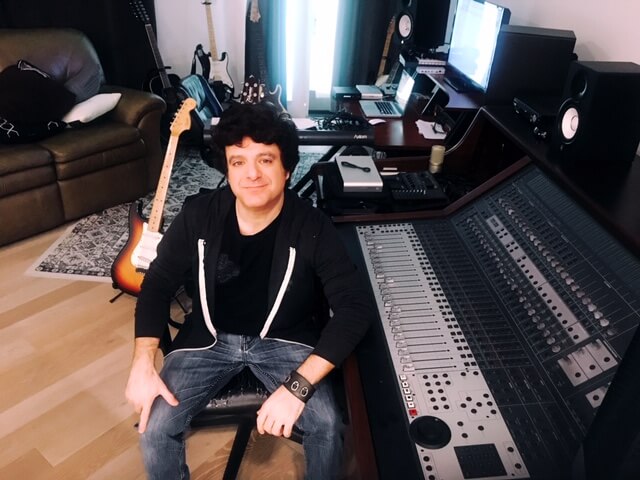 L.A-based guitarist, producer, and composer Joe Dancsak (Los Angeles, CA) is a graduate of both the beginner’s and the Advanced Audio Engineering & Music Production programs. In the decade since Joe first enrolled in Recording Connection, he’s built a thriving career for himself and as a vocal producer and composer of original music which has been placed in numerous commercials and films. Joe returned to Recording Connection in 2019 with a specific goal in mind: to get experience working in a commercial recording facility in order to be in prime position for landing work with music labels. In a matter of months, Joe was able to get the experience of working in a commercial recording studio, improve his resume, elevate the production quality of his songs by a notch or two, and even meet his goal of connecting with a label.

Shortly after graduating from the Advanced program, Joe was given the opportunity to work the Top Dawg Entertainment (TDE) lockout in Los Angeles, weeks before L.A. and much of the rest of the nation went into “stay at home mode” due to the COVID-19 pandemic. During his 11-day stint, Joe had the privilege of recording parts for REASON’s just-released killer track “ Trapped In” featuring Boogie & Ab-Soul, as well as tracking Zacari (on a mystery track with an infectious hook) and recording the ubiquitous composer/producer/artist Amaire Johnson on vocoder. We caught up with Joe at his home studio to learn more about the experience.

So how’d you get asked to do TDE Lockout?

“Gervais [Recording Connection’s Career Advisor] called me and asked if I wanted to go there and work. They were looking for engineers….The next day, Gervais sent me the email from TDE that had what they wanted you to put in the email. And so I attached my resume, which Gervais and Victor [had already] helped me put together …[and sent] all my links to my vocal production stuff, Instagram, SoundCloud, all the typical sites where you host your work.

Rory Behr [from TDE] called me about two hours later and said, ‘Can you come in tomorrow?’ And I said, ‘I have to wrap a client up, can I come in Sunday? I got to finish a client on Saturday.’ He’s like, ‘Yeah, sure, no problem.’ And Sunday, I started.”

Could you explain what a “lockout” is?

“It’s called a lockout or a songwriting camp. A label will typically take a recording studio, either one in-house or they go and rent out a place. In this case, they rented, I think, three or four rooms at Ultrium in North Hollywood, and they literally do lock it out. Like each room is locked to certain people. If you’re not with the label or the publishers attached, or in my case, an engineer being called in to help, you’re technically locked out of those sessions. Those rooms are no longer open to the public. So they lock them out and then spend usually 2 weeks to a month, 24/7 they’re open for when people want to come in and work. They’re trying to gather as much material together as they can to put together albums, to finish singles, to gather features from artists… [There’s] all sorts of reasons why they do it.”

We hear you’ve already had some great reactions to REASON’s “Trapped in.”

“I got a reaction to the REASON single coming out right away. I had an uptick in clients because I’m advertising myself to do vocal production work, especially on sites like SoundBetter. When a potential client hits your stuff, they go to your Instagram…and that’s on there. So in that first week of March, I had three times as many contacts, maybe more than that. Right before the pandemic hit…other producers were reaching out to see if I wanted to engineer for their labels, my own private clients were on an uptick, and then some of the clients I already had were ultra-psyched because then they can kind of be like, ‘Oh, this is the guy that did that.’ So then they wanted to work.”

Did you actively network or just stay focused on the work, or did you do some combination of both?

“I’m not an extrovert in that realm. Social media for me is work. Marketing myself is work, you know, I have to make myself do it. So I tend to do it slow and long. But I think that that’s good for especially young people. You want to be proactive about it but I don’t think you want to be bothersome, or oversaturate that as part of who you are, especially in a situation like that. You have to remember that with the label, they’ve been there, you know, and you’re kind of a rookie coming in… when somebody wants your information, you’ll know.”

Here’s what Rory Behr of TDE wrote in to say about Joe:

“I’m glad to see Joe is receiving the recognition he deserves! He is a super committed worker who grinds with his head down. His cool personality compliments his technical abilities!”


Joe shares his advice on how to perform well at working a lockout: 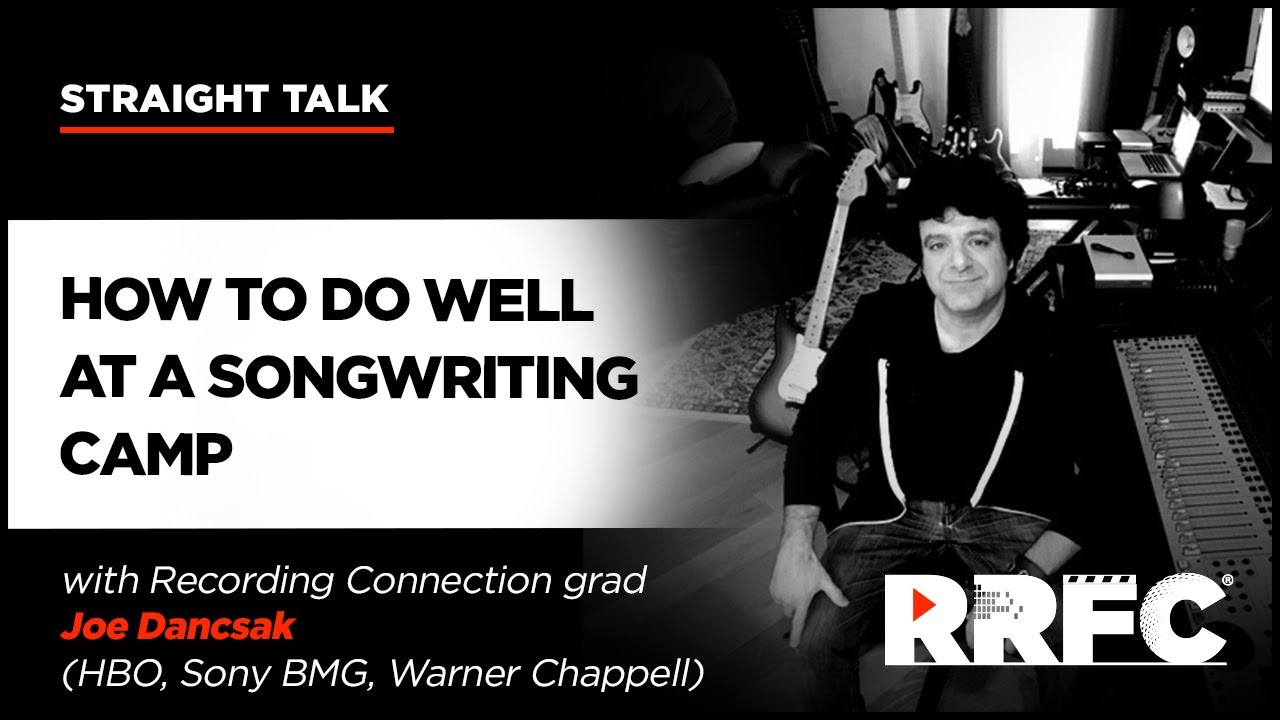