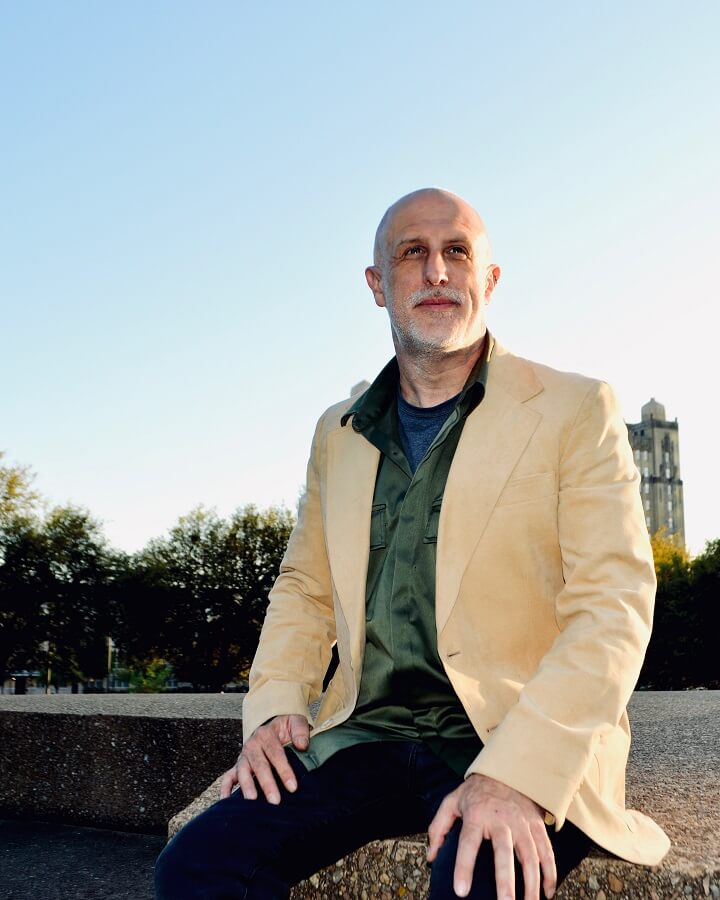 We recently connected with G.W. to learn more about his approach to songwriting and the forthcoming Ableton program he’s co-authored which is geared towards showing today’s artist how to chart the depths of the songwriting process with purpose, more fully realize and develop their songs, and make the most of their passion.

The new, upcoming Ableton program you co-authored starts out with the students building on their own musical ideas and seeing their song(s) through from concept to full-fledged completion. What’s the thought behind structuring it that way?

“I feel like you’ve got to have some kind of identity in it first before you even want to learn the fundamentals of sound. If not, why would you care? We’re a two-minute society right now, for the most part. And so I think everybody wants to be able to come into it and get into the emotional side first. You know, identify with it, build something that’s a part of our own identity. Then see how we can extrapolate everything else and grow with it…

But the million-dollar question is this: I’m sitting at a park bench, and I’m having a wonderful moment with a daughter or a son, and suddenly I have a melody pop up in my head and I just want to see that song through. How do I capture that so that I still feel that same joy that I felt on that park bench, and so that someone else can feel it as well? And how do I do it in a way that’s congruent to the original memory?…

Everybody knows how to capture something with a voice recorder, right? Everybody understands that aspect of it. Everybody has voice recordings of themselves in the shower or at park benches, or of them when they’re in the car, probably tons of those. Now, the difference between an artist, and someone who just has a voice recorder, is that the artist will go back and voice record it. That’s the painful part right there. It’s painful creatively. It’s painful aesthetically, absolutely. And it’s also painful… to relate to yourself when you’re, like, crying in the shower over something. You know? And to be able to say, ‘Okay, look past that’ is crucial.”

Working on and coming up against areas where we’re less than perfect takes courage. Nevertheless, it’s a key component in going from a novice to a professional.

“That’s where your superpower comes from. I’ve taken some of those horrible recordings before and I’ve ended up Melodyne-ing them, pitch correcting them, and fixing them. And I’ve had some amazing moments out of those. I’ve created some amazing blueprints for sounds….

Pitch correction gets a lot of flack, you know. Especially if you watch some of the new stuff on the Billie Eilish. Stuff [that says] ‘Oh, we never use Melodyne or Auto-Tune.’ Okay, yeah, that’s cool. And if it’s all over your album and it’s that blatant, okay, whatever. But, it’s an effect at the same time too. And it’s also a way where you can set up a really great example in pitch-perfect condition of what it could sound like, that you could go back to and sing with later. Learn it for real, and then record it.”

What’s your advice for students on how they can excel in Recording Connection?

“Really take advantage of the lessons….The more time you put into the course, the more content it’s possible for you to create. That really is [building] your own brand. You know? So that’s the first thing is the more you put into it, the more that you’ll get back from it. I’m not just talking about the education you get. Literally, what you walk away with is part of your discography now. That’s huge. ….It’s something that goes on the resume now. So if you have the opportunity to make five song sketches that week that you could use for the entirety of the course, do the five sketches.”

G.W. shares his thoughts on what it really takes to become a music professional today. 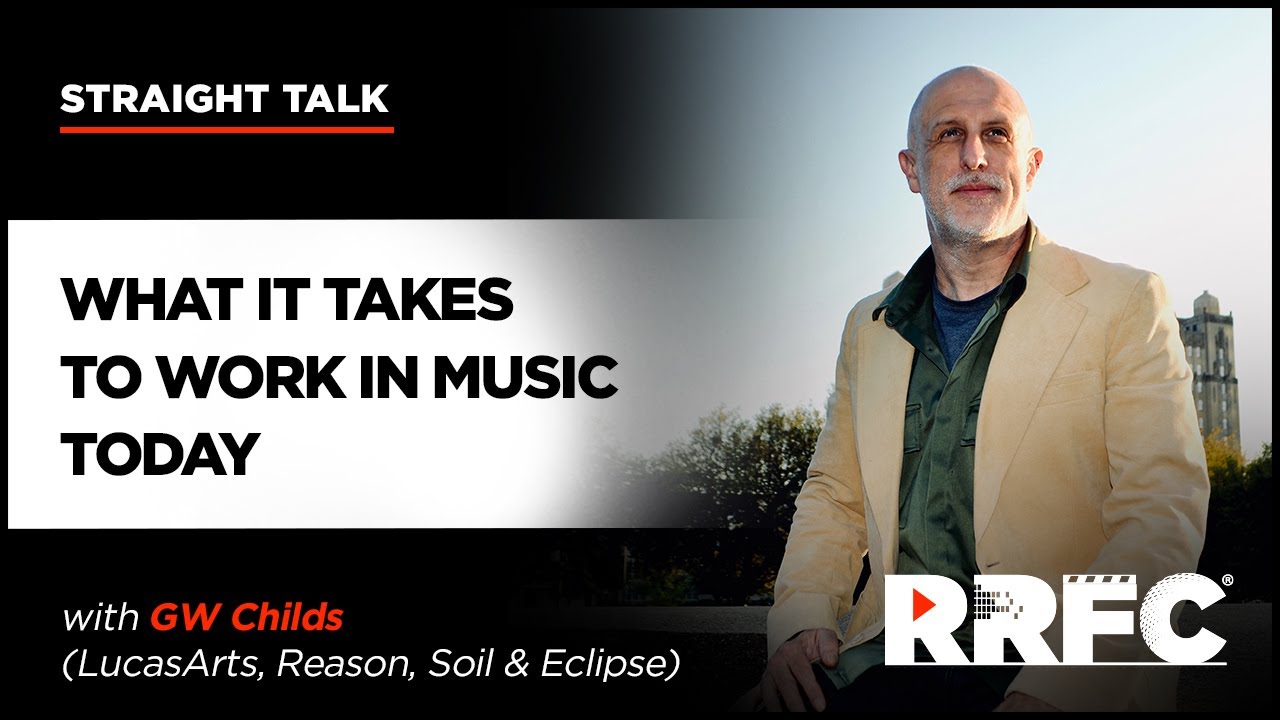