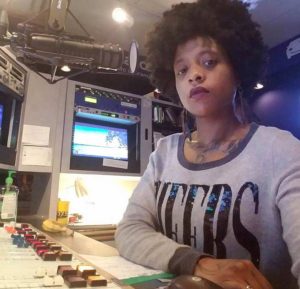 Music industry veteran and Recording Connection mentor Ric Web is on a mission. And he’s taking some of his students and graduates along with him.

The mission: Bring hip-hop to the forefront in Nashville, Tennessee.

“We have an amazing amount of [hip-hop] fans,” says Ric, “but there are almost no clubs, or really no clubs that do rap here. So we decided we were going to do something about that.”

“We” in this case means Ric, along with Recording Connection graduates Desiree Holiday, Brian Heath and current RC student Felix Frank, who are working with their mentor on the project. 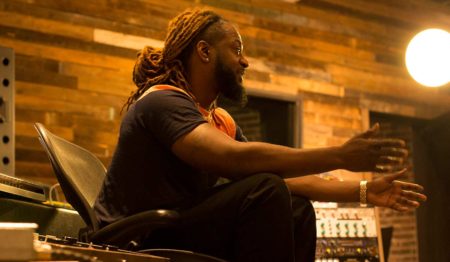 “We all got together and collaborated and put together a rap night because rap in Nashville, Tennessee, has gone nowhere,” he says. “We’re going to start out with a three-week contest. We’ll have a prize of studio time, of course, but then there will be a cash prize, and then once we complete those and get the program down and we know exactly what we’re doing, we’re going to put together a 20-city tour, everything within 200 miles of Nashville…We’ve got a sponsor that’s going to put up a brand new Ford Mustang that will be the prize for that… A very big rapper is going to be the judge at the final one. So the winners from all 20 cities will come here [to Nashville] for the final judgment.”

The plan to promote hip-hop in Nashville comes partly from the passion of Ric’s students and graduates, and partly because of Ric’s own interest in the genre. As the owner of South Street Studios on Nashville’s famed Music Row, unlike many producer/engineers in this country music stronghold, Ric’s client list happens to include hip-hop artists like Young Buck right alongside country icons like Taylor Swift and Alan Jackson. 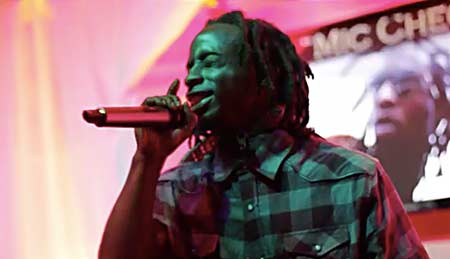 “Nearly all my students of the past few years have been hip-hop, rap or EDM,” says Ric. “Until recently, Nashville was a country town but then we get all these artists here cutting country records, then I find out they’re not country artists at all. And I ask them, ‘Why are you cutting a country record if you’re not a country artist?’ And they’re like, ‘This is Nashville. That’s what you’re supposed to do in Nashville.’ I tell them, ‘No, you’ve got to do what’s in your heart.’” 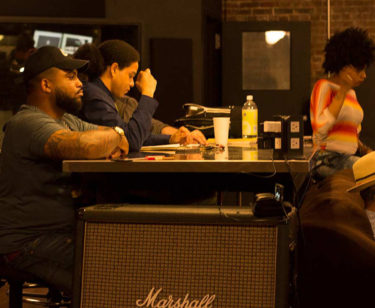 Ric also sees this mission as an opportunity to immerse his students and graduates into some of the business aspects of the music industry, something he feels is essential for anyone trying to get into music these days.

“Today, artists have to be business people,” he says. “And my students seem to want to understand it at least to a certain degree…You have to understand the rest of the business and how to make your money. Whether you’re an artist or you want to run a label or whatever you want to do, I try to lead you the best I can along with teaching you this course. And that’s just the best of both worlds…I teach all the students quite a bit more than they came here for. I teach the entire course, but I try to dive deep into every student, figure out what he or she wants out of life, where they’re going…And I try to lead them that way, because this is a very entrepreneurial business.”

Of course, it’s not just an exercise in business, either. It’s a real-world attempt to change the musical landscape of a city, to make it more diverse. Judging from the plans they’ve made so far, Ric and his team are dead serious about it.

“We’re going to bring it to Nashville,” says Ric. “I tell you, rap is going to be big in this town.”