“I’ve been in and out of studios my whole life,” says Charles Huston when asked how he got into music. “My dad comes from the old Los Angeles recording industry.” But even though he had been exposed to music and music recording his entire life, it wasn’t until his teen years that Charles started to dive in deep. “I was big into shoegaze, at the time,” he laughs, “So I started getting into Radiohead, My Bloody Valentine, and Pink Floyd.”

After finishing high school, Charles gave college a try, but it wasn’t for him. “I actually dropped out of Berklee School of Music. I took a couple years as a break because I didn’t really find their program worth my time.”

As luck would have it, taking some time off would benefit Charles in more ways than he could imagine. “I found the Recording Connection program, with basically the main allure to me being that you guys ran your curriculum through a mentorship at a professional- level studio.”

Charles enrolled and was paired with Rax Trax Recording in Chicago, where he lives. His mentor Andy Shoemaker took to him almost immediately and really helped him find his stride, creatively. “Andy was amazing. He’d literally answer any question I’d have. We’d sit in that room if the time was available and just explore each topic until I understood it completely. It was great.”

Due to being around studios his whole life, Charles took right to the work. “Once I got in the Recording Connection, it wasn’t long before I was assisting… I even got my own sessions booked quickly.”

Charles wasted no time moving up the ranks. He’s hyper-aware that connections mean everything and that the situation he finds himself in is a fortunate one. He’s working super hard at making opportunities happen both inside and outside of the control room. “Creating a reputation for yourself and having a body of work that speaks for you is so important. A lot of kids have the desire to be the next great producer or engineer but they aren’t willing to put in the work. They aren’t willing finesse the stuff that happens outside of the studio.”

Not Charles. He’s quickly building a career as a freelance producer/engineer working out of several studios in the Chicago area. He’s also in talks with investors about building his own studio in coming months! Artists he’s recently worked with include like Chisanity and Lucki Eck$ (recently featured in Complex Magazine), and producer Tapez (Kanye West’s “New God Flow”).

Although he’s attaining success at what some would call breakneck speed, Charles is still pushing himself every single day. “I’m trying to be one of the producer/engineers that’s really sought after in the industry. I’m trying to make sure my work is on par, if not excelling past my peers.”


Roland answers this often-asked question in a way that’s easy to understand (and remember). 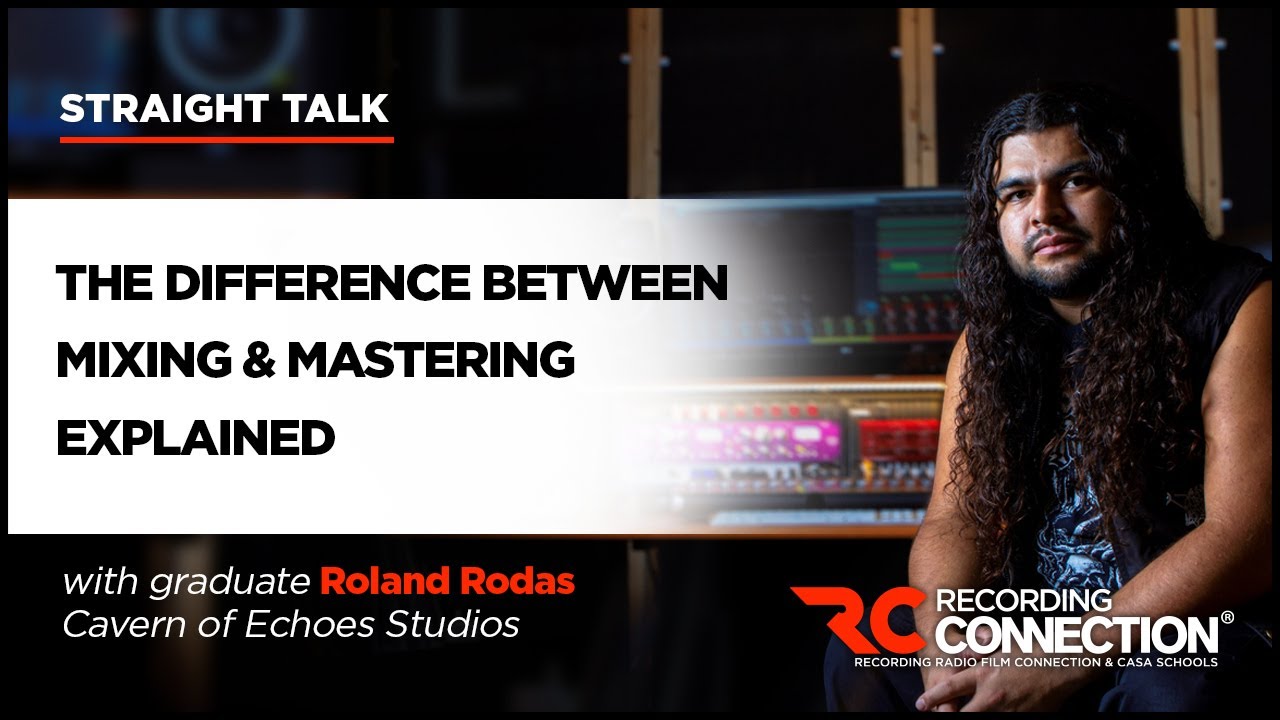